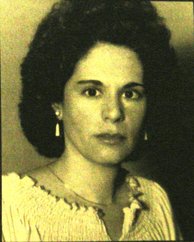 Judith Zaimont was born  Judith Ann Lang on November 8, 1945 in Memphis, Tennessee. Soon afterwards her parents returned to their hometown, New York City, and the composer’s formative years were spent in Bellerose, Queens.
​
​She began piano study at age 5, begging for lessons from her mother, Bertha F. Lang (later a president of New York State Music Teachers Association). By the age of 8 the composer was performing in public. At age 10 she won 3rd prize in the International Piano Teachers Association annual contest, performing Chopin’s Fantaisie Impromptu, and the following year was flown to California to perform as soloist on “The Lawrence Welk Show”.  In her 13th year she began as a scholarship student at Juilliard Prep., spending every Saturday at the school as a student of Rosina Lhevinne. At Juilliard she worked with Mme. Lhevinne, her chief assistant Leland Thompson, and also studied duo-piano with Anne Hull. 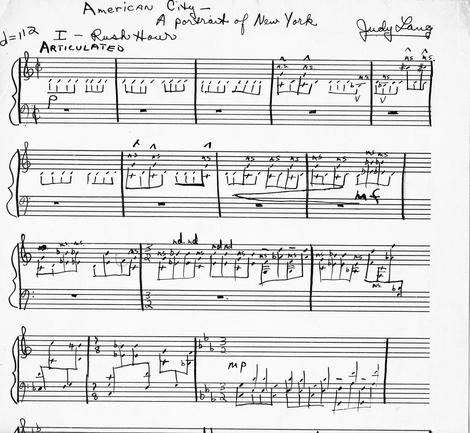 At 16 she entered Queens College, CUNY as a music major, and performed as soloist with the school’s orchestra as a freshman ( Mozart ‘Coronation’ Concerto, Liszt Eb Concerto No. 1). As a junior she again played with the orchestra, with her sister (Poulenc Two Piano Concerto), and also was elected to Phi Beta Kappa. She graduated at the age of 20, earning a BA magna cum laude, and receiving the school’s principal music prizes, the Karol Rathaus and Alter Machlis awards.
As an undergraduate Zaimont worked in classroom settings with the school’s distinguished roster of composers (George Perle, Hugo Weisgall, Leo Kraft) but did not study composition privately at all. During those same years however, her original music continued to win key prizes (for example, the BMI prize at age 18, for Four Songs for Mezzo and Piano [ e e cummings ]). The award of a Woodrow Wilson Fellowship enabled her to attend the graduate school of her choice, Columbia University, and it was at Columbia that she undertook her only formal composition instruction (recipient also of Columbia’s Anton Seidl Fellowship in Composition), studying for a year each with Otto Luening and Jack Beeson.
Zaimont completed her master’s in Music Composition in 1967 at age 22, and four years later was awarded the Debussy Fellowship of the Alliance Française for a year’s study of Orchestration with André Jolivet in Paris (1971-72). 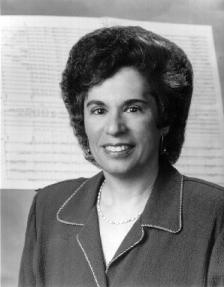 Directly upon concluding at Columbia she embarked on a 36-year career as both music professor in higher education, teaching theory, musicianship and composition,  along with her primary work as composer. Her teaching years include significant appointments to the music faculties of Queens College (1972-1977), Peabody Conservatory - John Hopkins University (1980-1987: named Teacher of the Year in 1985), at Adelphi University (Chair of the Department of Music: 1988-1991), and as professor of composition at the University of Minnesota (1991-2005: terms also as Chair of the Division of Theory and Composition, and an appointment as Scholar of the College of Liberal Arts, 2002-2005).

Beginning in the early ‘80s and continuing onward, Judith Zaimont began to be active as a writer on musical subjects. Her first Greenwood Press book, Contemporary Concert Music by Women, was deemed a landmark publication upon its appearance in 1981 and her essays have appeared over the years by request in publications geared both for the professional music and humanities communities (ex., “Embracing New Music”, her 2009 article for American Music Teacher magazine, named Article of the Year by the Music Teachers National Association). In her capacity as creator and editor-in-chief of the critically acclaimed three-volume book series, The Musical Woman: An International Perspective (Greenwood Press: 1984, 1987, 1991) she received universal critical applause, several awards, a major research grant from the National Endowment for the Humanities, and the 1993 First Prize in the international musicology awards issued IAWM, the Pauline Alderman Prize.
​
~~~~~~~~~~~~~~~~~~~~~~~~~~~~~~~~~~~
A Maricopa, AZ resident since 2005, Judith Zaimont has been active in supporting increased recognition and vibrancy for the city's Arts scene.  She serves currently as a Co-Director of Maricopa ARTS Council (MAC); and with two other talented Maricopa musicians she founded Maricopa Music Circle in January 2010. The ensemble has now grown into a 15-member chamber orchestra and  is recognized as the city's premiere concert-music group.  MMC still performs without a conductor, and rehearses every week in the Zaimont home. 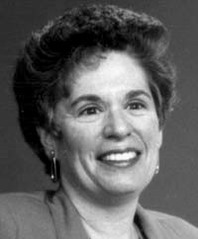 Judith Zaimont is equally a distinguished teacher, formerly a member of the music faculties of Queens College and Baltimore's Peabody Conservatory of Music, where she was named "Teacher of the Year" in 1985. She held the post of Professor of Music and Chair of the Music Department at Adelphi University from 1989-91, and from 1992 to 2005 she served as Professor of Composition at the University of Minnesota School of Music, as well as division chair and Scholar of the College of Liberal Arts. After serving as National Board Member for Composition for the College Music Society (2003-2005), she served a second term on the advisory board of the International Alliance for Women in Music while also serving on the editorial board of American Music Teacher magazine (2004-2007). Since retiring from full-time college teaching in fall 2005, she remains sought-after for master classes and private lessons in composition and orchestration, and is active as clinician, frequent adjudicator and masterclass presenter across the US and abroad.
Equally sought-after as writer and speaker, her articles and essays on various music subjects include an invited address on “Modern America and America’s Musical Women” to UNESCO in Paris (1997), the Keynote Address to the College Music Society in 2006 and to other national conferences in following years,  the 2009 Article of the Year award from Music Teachers National Association for “Embracing New Music” (American Music Teacher magazine), and twelve years as creator and editor-in-chief helming the critically acclaimed book series The Musical Woman: An International Perspective.  (For Volume III she was awarded a major development grant from the National Endowment for the Humanities and First Prize in the 1993 international musicology awards, the Pauline Alderman Prizes.)
​
~~~~~~~~~~~~~~~~~~~~~~~~~~~~~~~~~~~~~~~~~~~~~~~~~~~~~~~~~~~~~~~~~~~~~~~~~~~~~~~~~~~~~~~~~